We are living in turbulent times. There’s an ongoing trade war between the world’s top two economies - China and the United States; Iran is restarting its nuclear program; the war in Yemen is still waging; North Korea continues to test the patience of the international community by pursuing its nuclear ambitions. These developments represent significant threats to the world order. All it takes is a lapse in judgment with one individual and we could be plunged into chaos and horrific scenarios not seen since the Second World War.

Why do you need a safe haven?

Today, it doesn’t matter whether you are a successful businessman or a respected executive, the political risks you face are both unpredictable and daunting. What will set you apart is your understanding of such risks and your ability and determination to handle them.

Having the ability to maintain and invest assets in a peaceful and stable country (and ideally being able to obtain residency there) could mean the difference between living calmly and existing miserably. In many instances, it could be a choice between life and death.

What you need is a safe haven - a neutral and advanced country that is insulated from geo-political events, which also has a high standard of living and a strong focus on the well-being of its citizens.

It is no wonder that safe havens are often referred to as the best life insurance money can buy.

The charm of Switzerland

Wedged between France, Germany and Italy, the Alpine nation of Switzerland is a country many have considered to be a safe haven for centuries. It is easy to see why.

Switzerland has been a politically neutral country since the mid-15th century. This means that it does not typically take sides during conflicts, which vastly reduces the probability of it being subject to hostile actions. As a result, while other nationshave spent centuries fighting for global or regional hegemony, the Swiss have simply been developing their own domestic economy and minding their own business.

More importantly, Switzerland operates a “people’s army” principle where conscription is mandatory and every person can retain their firearms even after their service. What we effectively have is an 8 million-plus strong decentralised army that makes both external military invasion and any internal rebellion difficult. This contributes immensely to its stability.

Switzerland realised early on that declared neutrality is not sufficient to protect itself from conflict. As a landlocked nation wedged between other European powers, it needed a way to maintain its neutrality.

The Swiss found two ingenious ways to do just this:

As the Swiss banking sector evolved, the federal government increasingly intervened to protect its prised industry. Two measures were particularly prominent in its effort to boost confidence in the sector:

After years of peaceful existence unscathed by wars, the Swiss economy is one of the most advanced in the world, boasting an exceptionally high GDP per capita ($80k in 2017, twice that of the UK and 50% higher than the US). It relies significantly on domestic consumption, and hence is well-insulated against global shocks. For example, the Zurich residential market suffered only a modest drop in valuation during the Great Recession in the late 2000s.

Furthermore, Switzerland enjoys an independent monetary policy and a low debt-to-GDP ratio, which enhances the credibility and stability of its economy.

Special relationship with the EU

As a neutral country, Switzerland is not part of the European Union. However, a series of bilateral agreements means it participates extensively in the European Single Market and is part of the Schengen Area of passport-free travel. As a result, the Swiss enjoy many of the economic benefits of the EU without having to undergo the comprehensive political integration associated with EU membership.

Taxation rates in Switzerland have historically been low. Currently, the highest band of personal income tax is at 32% in the Canton of Jura. Comparatively, the highest income tax rate is only 12% in Zug. The corporation tax rate has a fixed 8.5% federal component and a variable canton component, with the top total tax rate not exceeding 25%.

Failure to prepare is preparing to fail 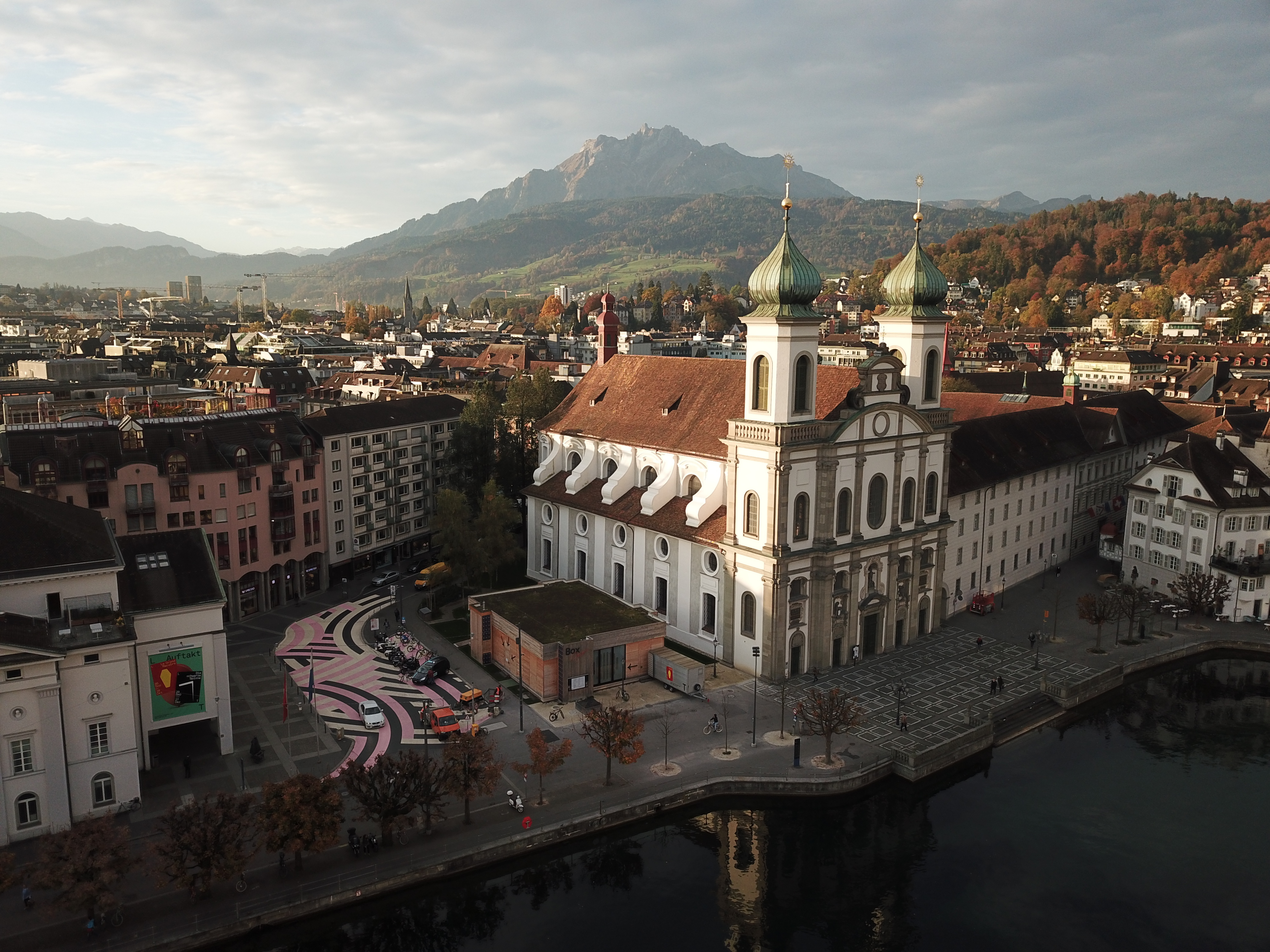 Ask anyone who had to successfully flee quickly from approaching armies or unexpected natural disasters, and they’ll you that their successful flight from peril was due to preparations made beforehand in anticipation of impending threats.

When New York City plunged into darkness during Hurricane Sandy in 2012, the Goldman Sachs office building was the only location that had power and could maintain operational continuity. Why? Because it had previously installed and waterproofed power generators specifically for incidents like this.

The same can be said about investing in Switzerland quickly. It is imperative that you start making preparations now if you foresee such a need in the future.

There are two key elements that need to be considered here:

Opening a bank account nowadays can be tedious even for local residents, let alone foreigners, thanks to stringent anti-money laundering regulations. It is therefore essential that you start the process early. It has become standard for banks to perform a KYC (know your customer) verification and request an audit trail of how you accumulated your wealth (also known as an inquiry into sources of funds). In addition to proof of your identity, a Swiss bank will also probably ask you for your purpose of setting up the new bank account. As a result, it is crucial to maintain and submit proper documentation in order to avoid potential delays.

What you will likely need: Passport, proof of address, proof of assets, sources of wealth

What can be a reason for a delay: Incorrect documentation, failure to pass credit checks, KYC compliance issues on the sources of your wealth

Getting your money and assets out of your home country might be more challenging. Switzerland itself does not impose capital controls, but many other countries do. It is important to understand the financial rules in your home country and abide by them. Otherwise, this could jeopardise the KYC process at the Swiss end.

Expected time: From 1 week to a few years depending on the amount of money you’re looking to transfer and if capital controls are in place

Steps: Decide on the amount to be transferred; understand the restrictions imposed by banks and authorities; make the transfer

What you will likely need: Recipient bank details; proof of ID, proof of address, purpose of the funds transfer, source of the funds

What can be a reason for a delay: Failure to provide the documentation above to satisfy bank’s compliance team 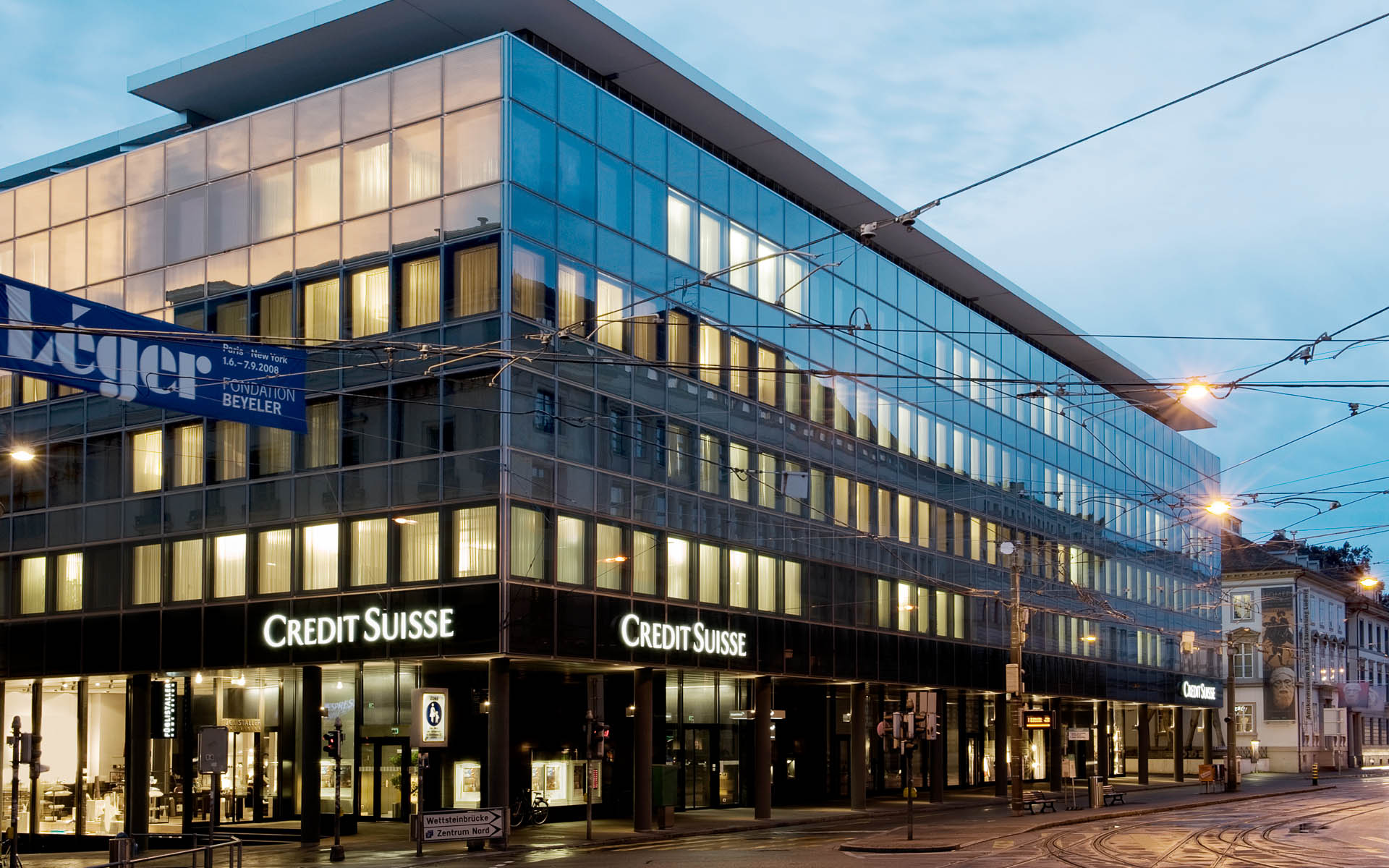 Asset types that can be invested in Switzerland

Switzerland boasts a mature financial market and therefore it is no surprise that there’s an array of different assets available to investors.

Income potential: Between 0-3% p.a. depending on currency and terms

Risks: No risk if the deposit is within the protected limit (currently CHF 100k per individual per bank)

Liquidity: High if instantly accessible, otherwise a penalty might incur

Suitability: Suitable as a short-term holding facility for your portfolio dry-powder; unsuitable in the long-term due to the erosion of purchasing power from inflation.

Overview: Lending capital to corporations or governments in exchange for regular interest payments

Liquidity: Usually high as these loans are publicly traded

Suitability: Suitable as an income-generating engine of a portfolio

Capital gains: 8-10% per year for an index fund; significant upside with the right growth model

Liquidity: Usually high as these securities are publicly traded

Suitability: Suitable as part of any long-term investment strategy

Investing completion timeframe: Months if purchasing directly; within one week for indirect purchases

Capital gains: 5-6% per year on average depending on the location and property type

Risks: Adverse economic conditions could reduce demand and drive down both price and yield.

Liquidity: Usually low as properties are illiquid; can be partially mitigated through investing in REITs

Transaction cost: Around 3-10% depending on the location

Management cost: 1% of the asset value per year

Suitability: Suitable as part of a  long-term income generation and value- preservation strategy

Capital gains: Highly variable; between -50% to 100%+ depending on the type and timing

Risks: Highly volatile and vulnerable to swings in global demand and supply

Management cost: 1% of the asset value per year

Suitability: Suitable as a short-term portfolio hedge against uncertainty

Capital gains: Highly variable, can be 0% or 10x+ of invested capital

Transaction cost: Around 3-5% of the transaction amount

Management cost: 1-3% of the asset value per year

Suitability: Suitable for sophisticated investors not afraid of permanent capital loss of the invested capital 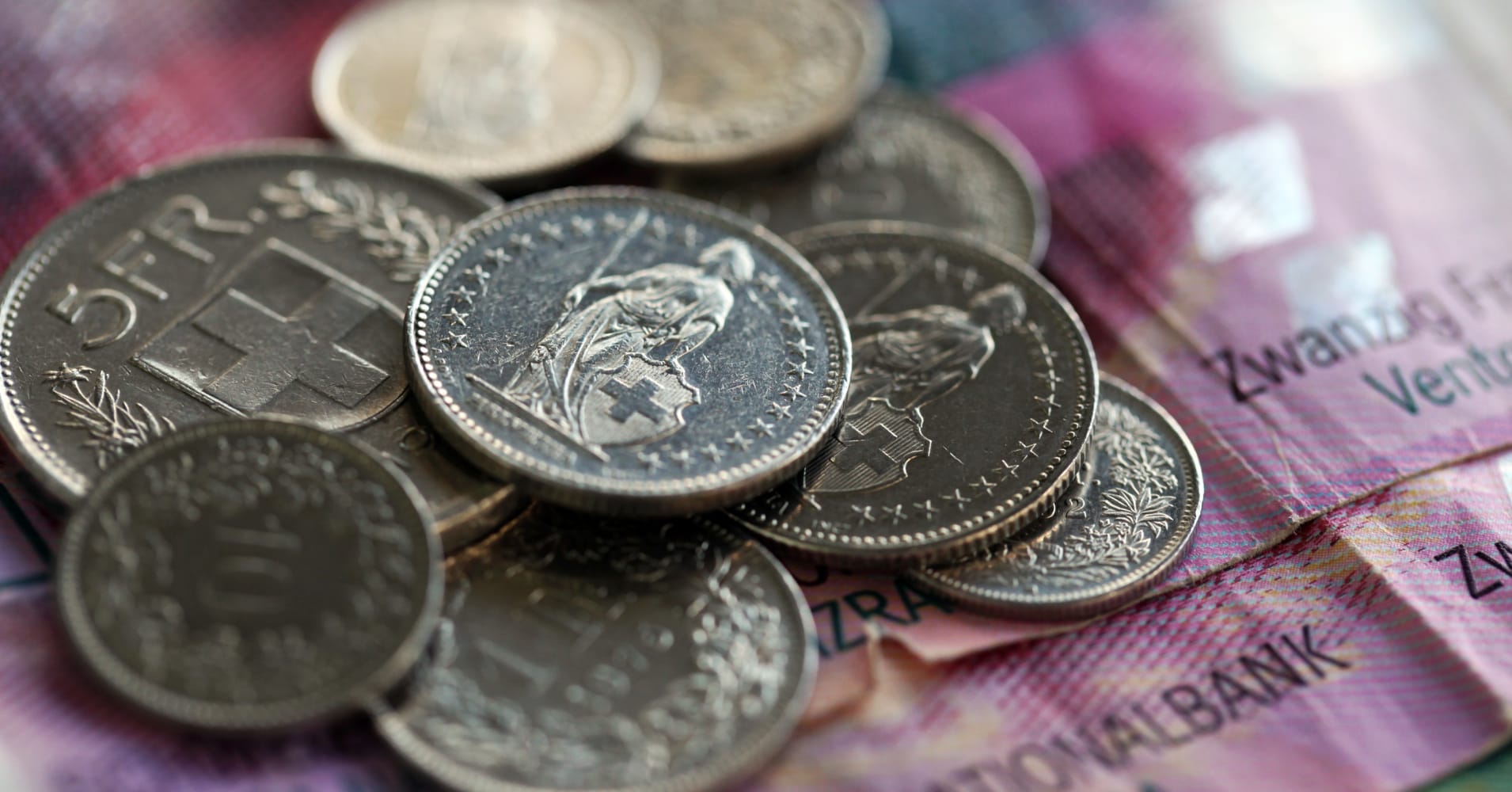 Swiss Franc is considered one of the world's most stable currencies

Below are the two investment banks that are confirmedly interested in international customers and have fast KYC process: 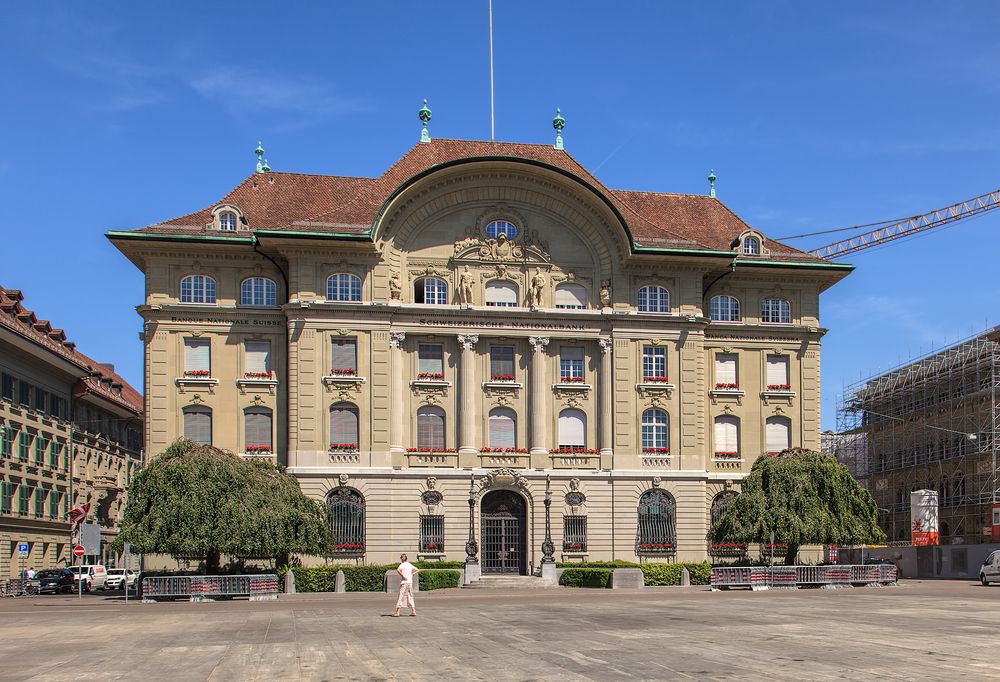 Below are two examples of Swiss corporate bonds: 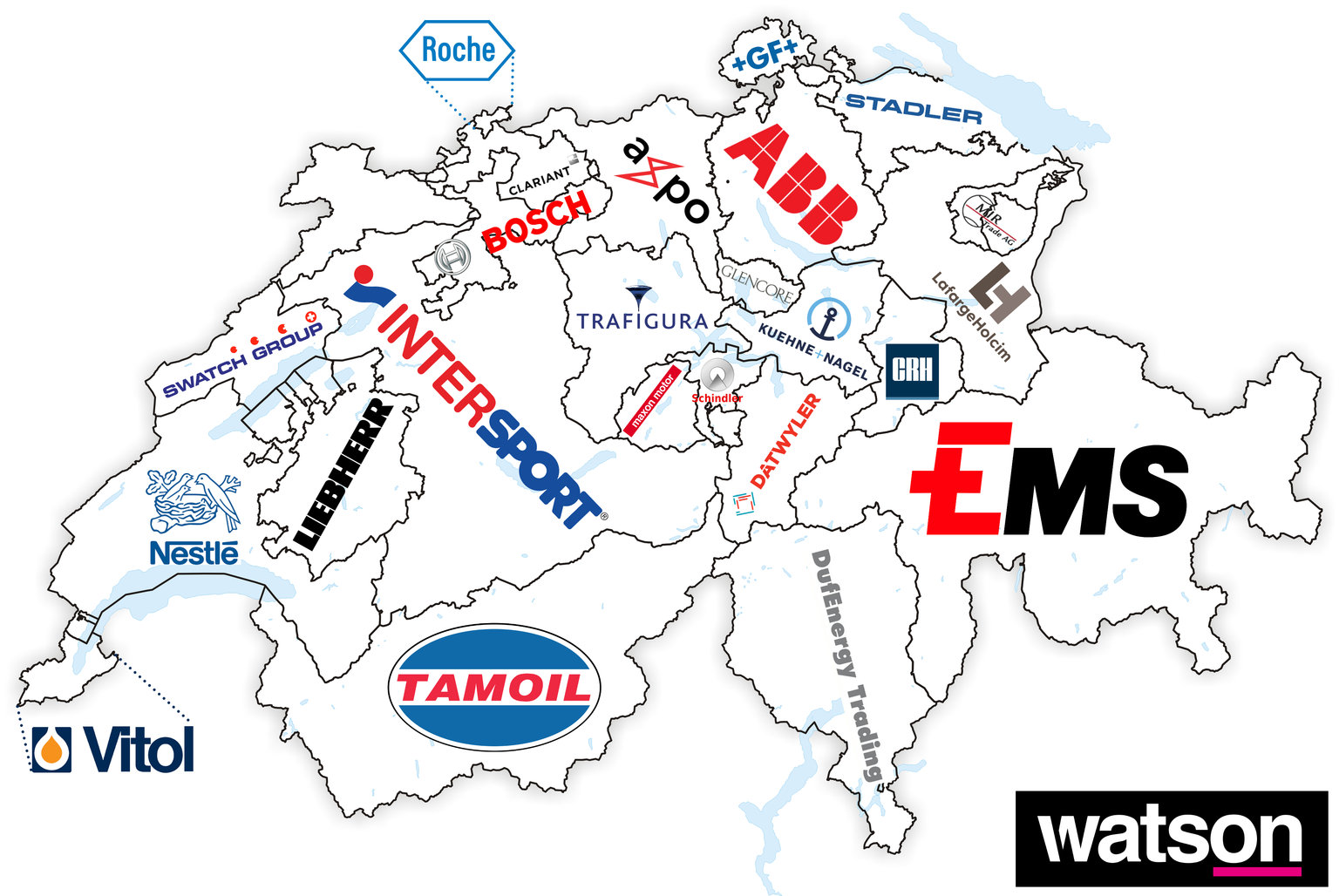 If you don’t have a reason to believe you can beat the market in picking stocks, best would be to invest in market indices: 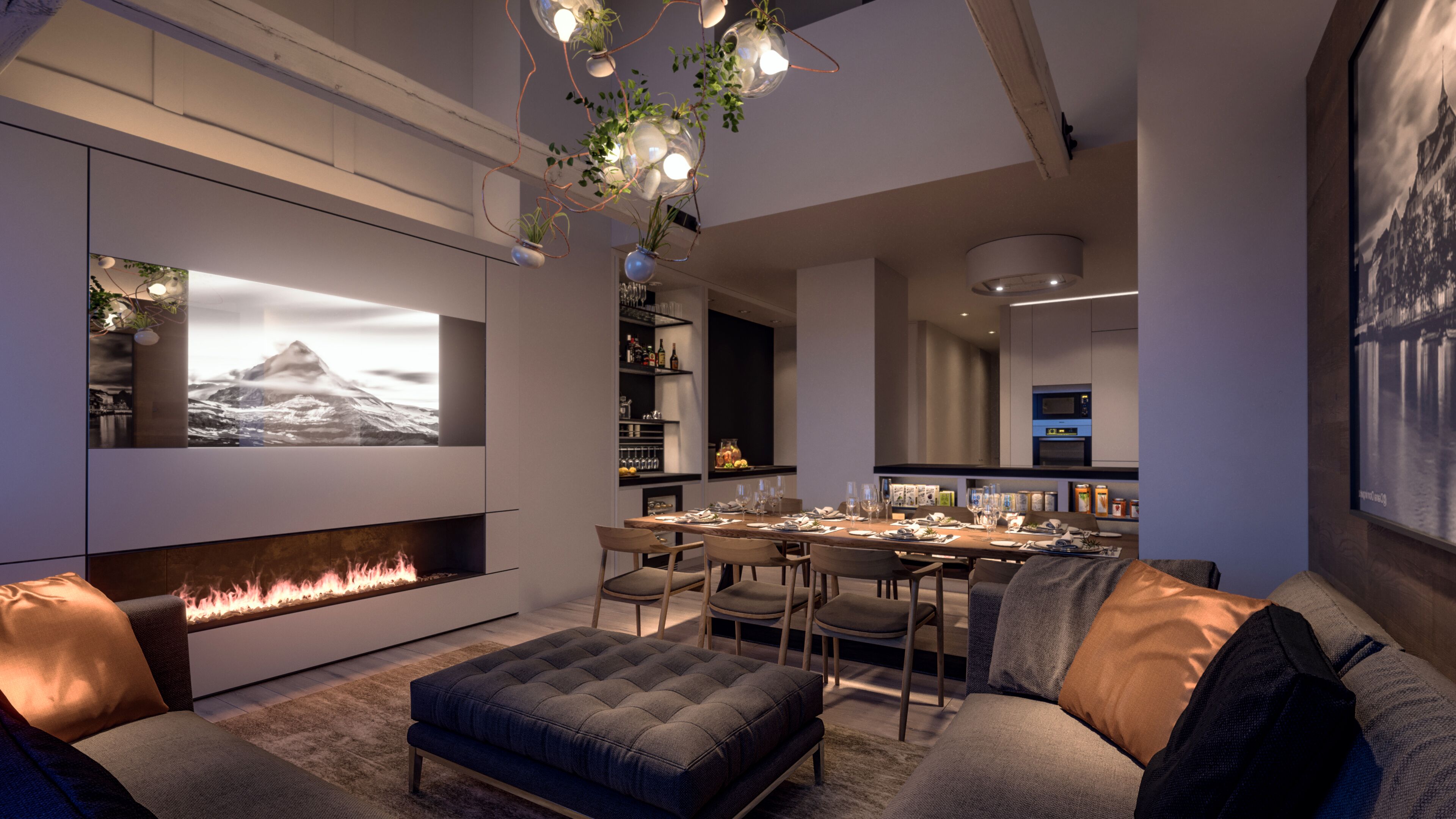 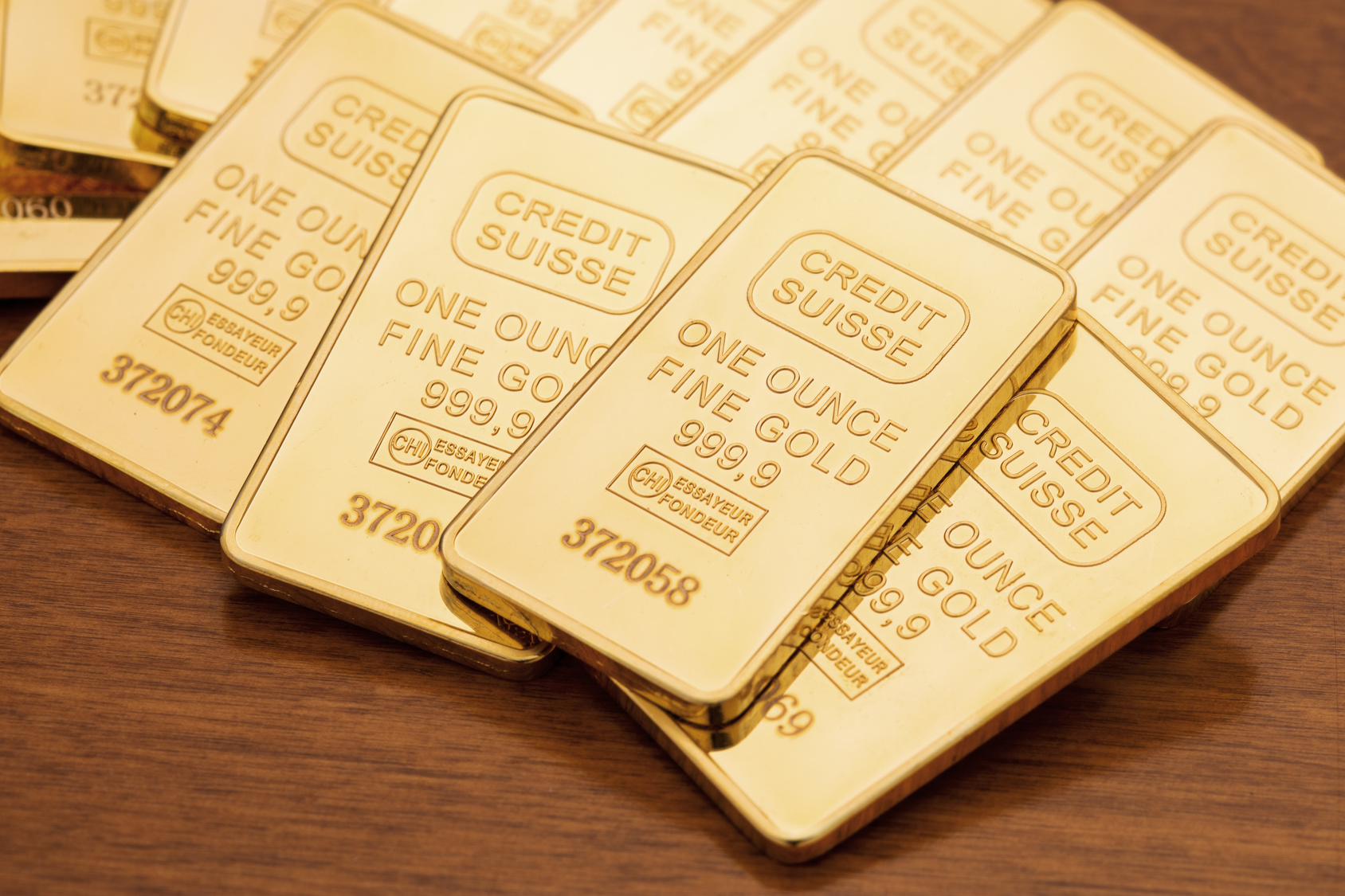 Buying gold in Switzerland is easy with ETFs that reflect the market price of gold: 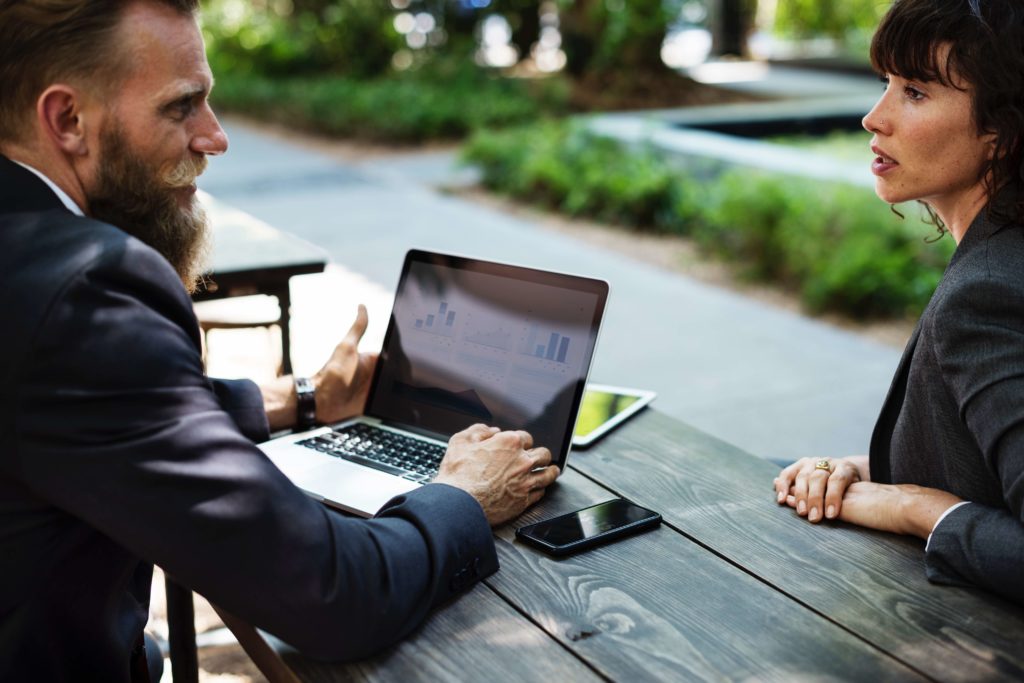 The entry ticket varies a lot, although with $100K - $1M you would be able to work only with some of the smallest private equity firms in Switzerland.

There are many occasions in life where what appears to be a simple and quick endeavor actually requires extensive preparation and a lot of effort. Preparing to be able to successfully invest in Switzerland is a perfect example of such an occasion. But all your hard work will pay off as you will ultimately be rewarded with an unparalleled level of protection and stability for your assets at the end of it the day.